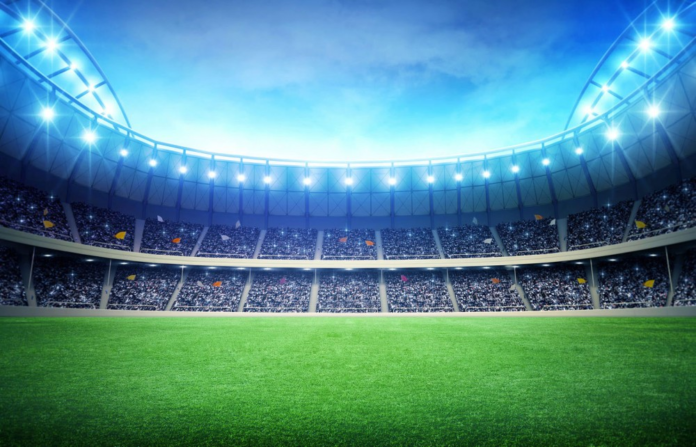 Fantasy football has been on every football fan’s mind in one way or another since it was invented. The existence of BalleBaazi and similar apps has made fantasy football easier to play. Creating a fantasy team requires some knowledge and deductive reasoning skills to make the best possible decisions for the upcoming fantasy football game.

There are several things that influence the decisions that go into building a team, but the basics are as follows:

You have to select eleven players

This is easier said than done, picking eleven players is really all fantasy is about. We need to have a combination that has at least three (maximum five) defenders and midfielders, with at least one (maximum three) striker required. There should be a total of eleven players with this combination. The most common selection is 3,4,3 with one goalkeeper.

Your team cannot have more than seven players from the same team, you must select a good combination of players from both available teams.

When selecting our eleven players, it is important to understand why and which player we are selecting.

There should be a reason for selecting each player

A player should be able to contribute to the overall success of his team in terms of time, goals, passes and performance. A clean sheet defender also gets points for a clean sheet and goalkeepers also get points for a save. So the more shots he saves, the better for your team. And forwards as well as midfielders must be a scoring threat to get maximum points for your team.

You definitely need to look at the recent performances of the player you are going to pick for your team as it is important to see if he has been in form or not and how his teammates show chemistry with him on the pitch. These things matter in fantasy football as much as they do in actual games on the field.

A player’s form decides whether or not he has the confidence to score or open the scoring for your team.

The goalkeeper’s main task is to save his team from conceding goals. They try to stop all the shots that come their way and prevent them from going into the goal. The more they save, the better your score. But it’s also true that one goal they concede can cost you a lot. So choosing a goalkeeper is something you should not take lightly, if you make the right choice, it will give you the upper hand.

Defenders are generally the ones who can help score or score a few goals themselves while also being able to keep a clean sheet for their own team.

It is always recommended to favor full-backs or full-backs due to their crossing abilities and tendencies to run forward, but on the other hand, center backs also have huge potential to score from set pieces.

It all depends on your research and knowledge of the team’s playing styles and the abilities of the player you have chosen.

The main role of the middle man is to help both the forward and the defensive line of the team whenever the team needs it. They also have a higher scoring potential than most defenders, so you should look to select the team’s penalties, free kicks or corner kicks if they are in the midfield category.

He also completes a huge number of passes in the game, which can be well rewarded with a lot of points in your fantasy football team.

A striker must be someone you absolutely believe will score a goal for your team or assist one of their teammates. He is the best player in most goal scoring chances and they also have a decent amount of passing. Forwards are less likely to receive any caution cards and generally have smaller fouling roles than their other team departments.

It is wise to invest well in your forward line as it could win you the big rewards you are looking for in fantasy football.

After you are done with the selection, it is time to choose the captain and vice-captain of the team. The rule is simple for both

The captain’s band will make your team earn double the points a player earns during the game. You should always captain the person who is most likely to be the best player in the game.

The Vice Captain’s Band will make your team earn one and a half times that player’s points from their match performance. This player should be your second favorite player for the match.

After completing these selections, you are ready to put your fantasy football team against your opponents and get ready to watch an exciting match. The results will appear on your BalleBaazi app screen after the match and you can compare them with your friends and win huge rewards too.

That being said, building a successful fantasy football team takes a lot of skill, and if you’ve done it, you should be proud that you were smart enough to understand the rules and build a team that follows them.You can also play fantasy cricket here. 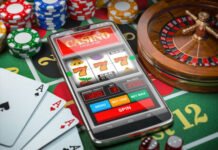 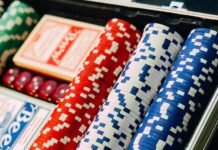 Poker Chip Sets – Compare the 3 Types Before You Buy 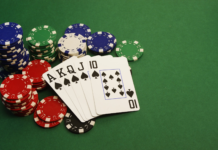